The client is the owner of the Histo Cup racing series, which is touring all over Europe. Since 1998, the Austrian scene has been enriched by a new attractive series. The Historischer Fahrergemeinschaft eV, headed by Michael Steffny and Christian Schallenberg, announced the Histo Cup for historic touring cars and GTs. Races are done with vehicles in different building years and displacement classes.asked for a redesign for the existing site.

The design of the existing site was outdated and it didn’t include responsiveness. Initially, I chose a color scheme, which would fit to the whole racing theme. Subsequently, I created mockups in AdobeXD, which were eventually approved by the client. Lastly, the page was built using WordPress and PHP. As the client wished to fill up the content by themselves, WordPress was chosen as the CMS system.

The site uses a custom post type for the racing series. Whenever the client wants to add a new racing date, they simply fill in the data in the WordPress Backend and it conveniently gets displayed in the Frontend.

The project management was seamless as I was able to maintain a good relationship with them. 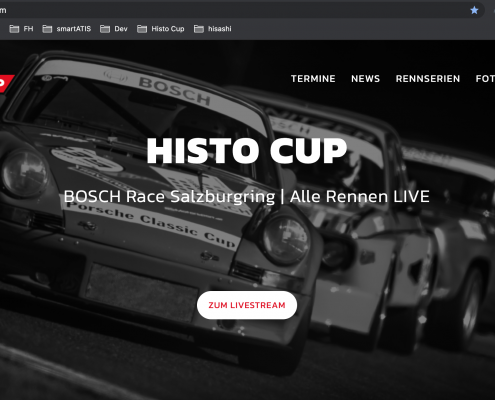 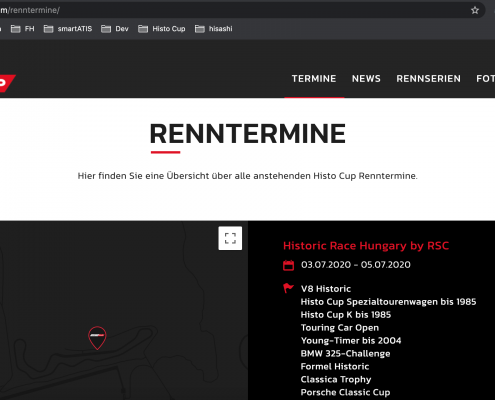 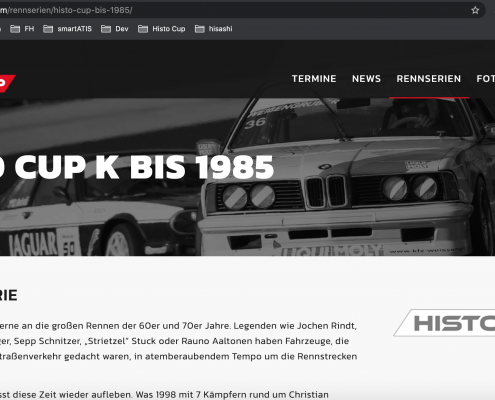 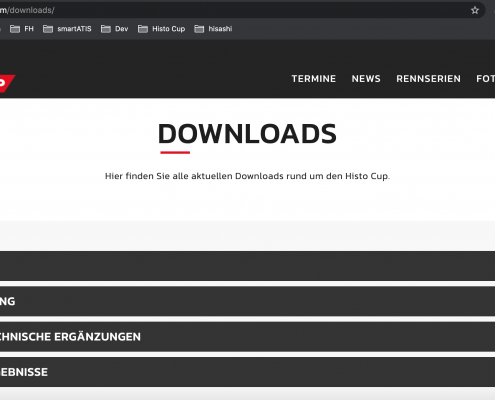