In 2007, Andritz agreed to collaborate with me on my bachelor’s thesis. As I had been previously occupied at this company, getting started with this project was not an issue for me.

I had been working at the Refining divison, which are essentially equipping clients with refining machines for the wood panel industry. These machines are perfectly documented. However, when it comes to ordering spare parts, clients often struggle with identifying the correct part on a technical drawing.

I pitched an idea for an AR prototypical mobile application to enhance the machine. Andritz was fond of this idea and let me proceed with the implementation.

Firstly, I created wireframes which were accepted by Andritz. Subsequently, mockups were designed in Adobe XD.

The iOS prototype was programmed in Apple’s programming language SWIFT. During the development process I learned a lot about programming paradigms, as it was the first ever programming project which I implemented on my own. Furthermore, I gained a lot of knowledge in the AR environment. The final prototype was able to scan a QR code, display virtual objects on the screen which would not be visible normally. Moreover, it is possible to click on each item and kick off an e-mail based ordering process.

Finally, the usability of the prototype was tested by conducting an experimental user study. 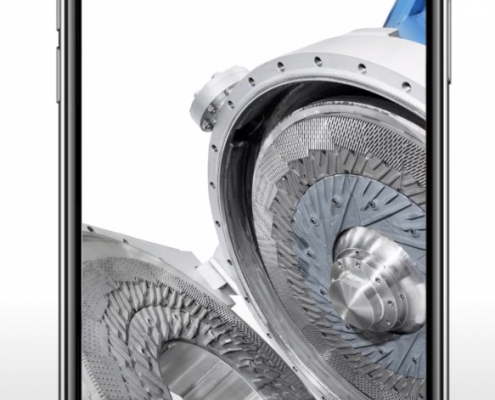 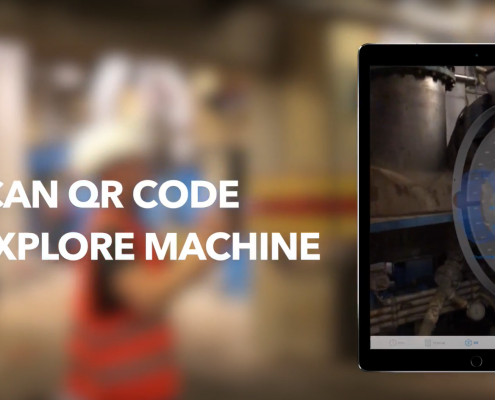 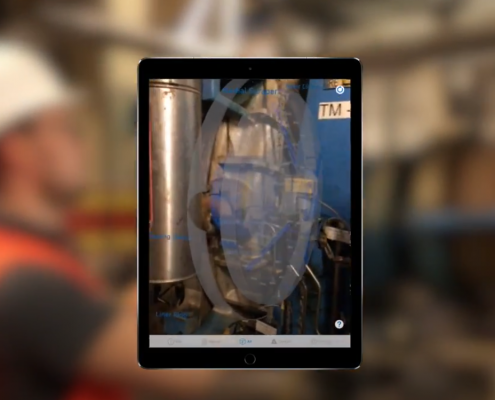 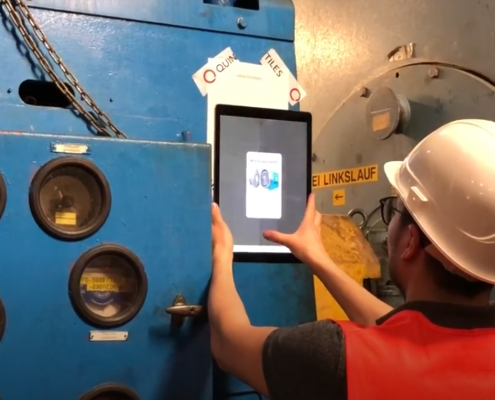